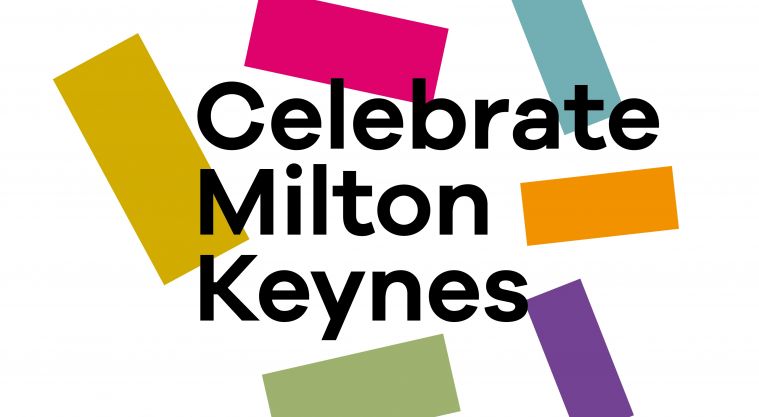 The Stables is inviting people to be part of The Queen’s Platinum Jubilee Pageant through Celebrate Milton Keynes, a series of creative activities inspired by Milton Keynes.

The Pageant will take place on Sunday 5 June to honour Her Majesty The Queen as the first British Monarch to celebrate a Platinum Jubilee with 70 years of service.

Artistic performers, dancers, musicians, military personnel, key workers and volunteers will unite to tell the story of The Queen’s 70-year reign in an awe-inspiring festival of creativity. The London-based Pageant will combine pomp and ceremony, street arts, theatre, music, circus, costumes and cutting-edge visual technology, drawing on talent from every part of the United Kingdom and across the Commonwealth.

The Stables is one of the creative organisations that has been invited to interpret a chapter from The Queen’s reign and our transforming society, for Milton Keynes’ role in the Pageant.

Calling All Key Workers: You Could Be Part of the Platinum Jubilee Pageant!

Extending this invitation, The Stables is asking individuals and community groups to show their civic pride, celebrate Milton Keynes and contribute to the Platinum Jubilee Pageant by creating designs for large-scale silk flags that will be carried in a choreographed mass movement section within the Pageant.

Celebrate Milton Keynes will be three days of free, drop-in flag-making and creative workshops, from Thursday 24 to Saturday 26 February in Middleton Hall, centre:mk. Sessions will run from 10am to 6pm each day.

These will be open to everyone, with community groups and dancers from across Milton Keynes also contributing to the Pageant through an outreach programme. Visitors to Middleton Hall will also be able to find out how they can put themselves forward to be a flag bearer in the Platinum Jubilee Pageant on Sunday 5 June.

Already produced are 30 of the silk flags that will be part of the Pageant. Over 200 people from 10 community groups created designs last year that were inspired by Milton Keynes. These flags - the MK Mandalas - were commissioned by and displayed at IF: Milton Keynes International Festival in July 2021. Underpinning the 2021 project were themes that are still resonant in 2022 - Coming Together, Going Outdoors, Saying Thank You, Appreciating Nature and Looking Forward.

The Jubilee Weekend will have additional significance for Milton Keynes. Responding to a national Civic Honours competition, a bid for City Status has been submitted by Milton Keynes Council. Decisions will be announced over the Jubilee weekend.

The Deputy Leader of Milton Keynes Council, Cllr Robin Bradburn said: “As we progress our vision to become officially recognised as a city, we’re really looking forward to working with our partners to involve communities in celebrating our pride in Milton Keynes and marking this momentous national occasion.”

Kevin Duffy, Centre Director at centre:mk said: “We are delighted to be hosting Celebrate Milton Keynes. We pride ourselves on creating opportunities to bring the wider community together and what better opportunity than playing a part in inspiring the flags for Her Majesty The Queen’s Platinum Jubilee Pageant.”

Celebrate Milton Keynes: Thursday 24 to Saturday 26 February in Middleton Hall, centre:mk. Sessions will run from 10am to 6pm each day.

Free drop-in workshops across all three days. Groups of eight or more can register and book via takepart@stables.org

Celebrate Milton Keynes is produced by The Stables with IF: Milton Keynes International Festival, Kinetika and Jeanefer Jean-Charles, and is supported by Arts Council England, Milton Keynes Council and centre:mk. With thanks to Motus Dance. 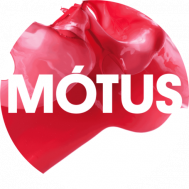 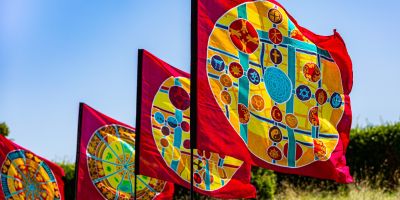 View online version of the pack via Issuu