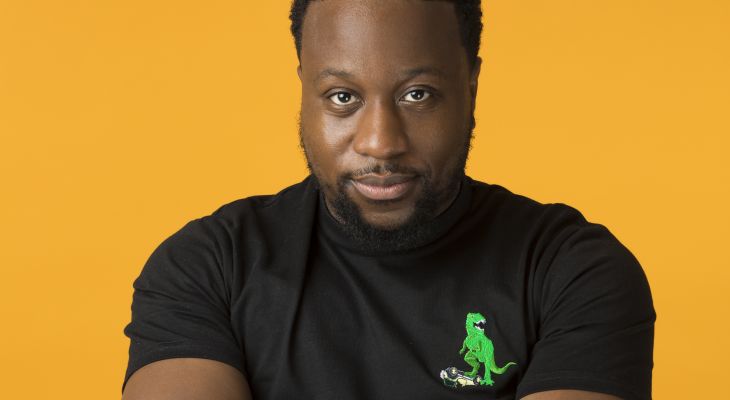 Babatunde is one of the fastest rising stars in British Comedy. After announcing a string of dates for his upcoming Babatunde Aléshé: Babahood UK headline tour, kicking off in January, he today announces a host of extra dates, due to phenomenal demand from fans across the country. A powerhouse performer, his stand up presents a hilariously fresh perspective, oozing charisma whilst showcasing impeccable stagecraft and comic timing. 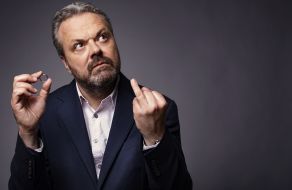 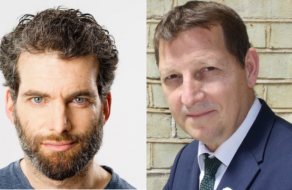 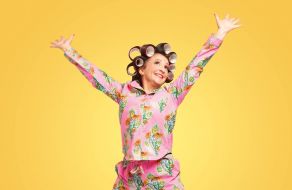 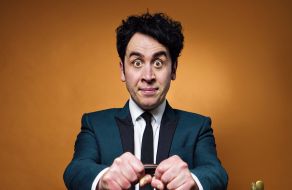