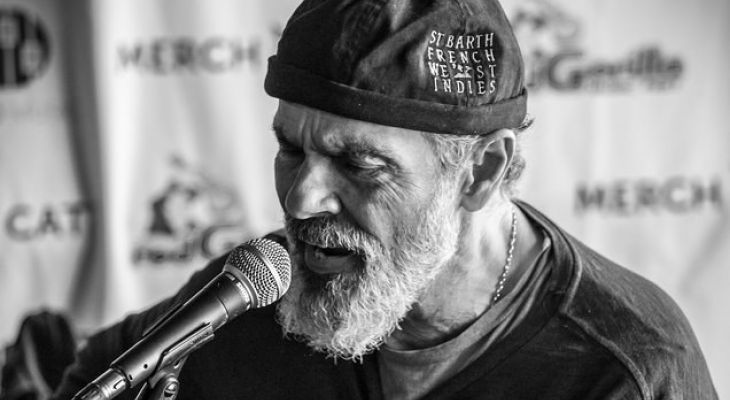 Our Box Office team will be in contact with ticket holders. Cancelled

Bruce Sudano is an American singersongwriter, noted for creating songs  for artists such as Michael Jackson, Dolly Parton and his late wife, the Grammy awardwinning singer Donna Summer.

His 2017 album 21st Century World features the most culturally and politically charged songwriting of his career and touches on topics from  self-serving government, extremism and demonization, the loss of  common sense, the epidemic of single motherhood and the illusion of social media. His upcoming EP, Stories of Our Lives Vol. 1, is due out later this year. 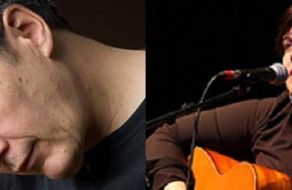 Our Box Office team will be in contact with ticket holders.Saturday 27 June
More infoCancelled 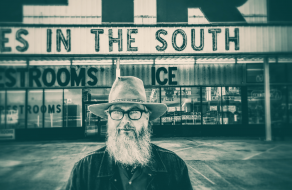 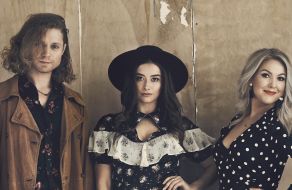 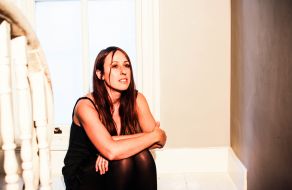