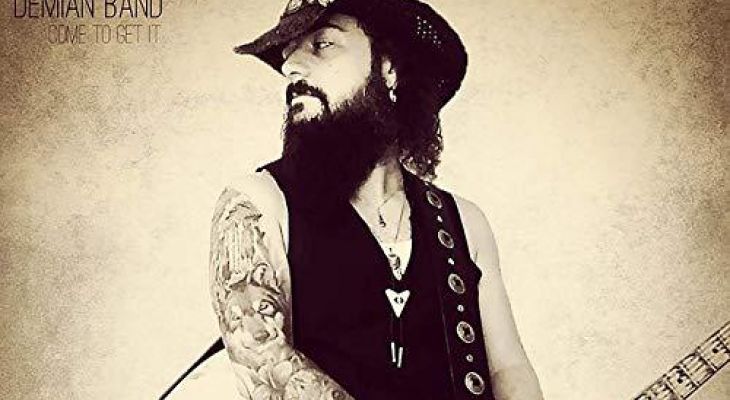 One of the most powerful live show you can ever see on stage are coming to the UK and bringing their new album Souvenirs From Hell!

This latest album is currently being performed in 12 countries and sees the band headline many festivals. Now it is time to bring this excitement to the UK!

Demian Dominguez, renowned as a singer-songwriter and producer, born in Argentina and now rooted in Spain, has been touring hard all around Europe, South America and the US. He has shared the stage with well-known artists such as Jimmie Vaughan, Los Lobos, Eric Sardinas, Paul Shortino, Bernard Allison, Javier Vargas, Raimundo Amador, Pappo, Alejandro Lerner and Ricardo Mollo.

Demian Band have released 6 albums, they tour continually which sees their fanbase steadily increase. Demian’s first album Devil By My Side featured the Chicago Bluesman Bernard Allison and reached the top of the American Blues Charts, and gathering amazing feedback. 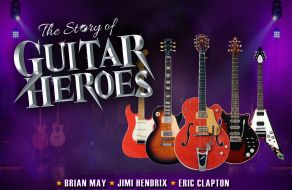 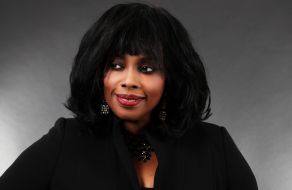 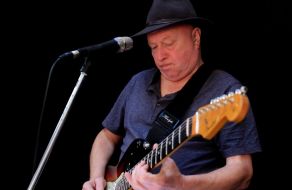 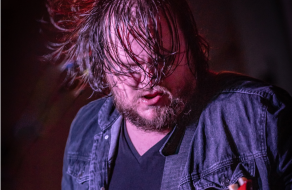