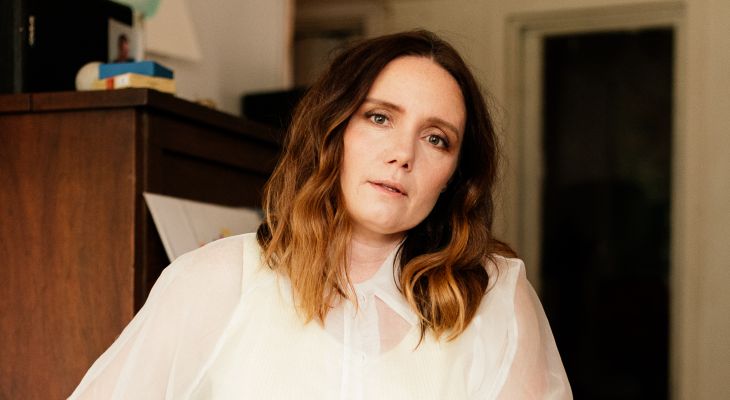 Rescheduled from Wednesday 9 December 2020 to Wednesday 17 November 2021 and our Box Office team will be in contact with ticket holders.

Vancouver artist Frazey Ford is revered for her soulful voice, captivating live show, and immersive lyrical storytelling and is returning with her first new original music in five years with her new album U Kin B the Sun due out Feb 2020.

Frazey first became known to UK audiences within her role as a founding member of the beloved Canadian alt-folk band The Be Good Tanyas.  The Be Good Tanyas have graced the stages of all the key Folk Festivals in Canada, the UK and many in Europe and as touring artists worked their way up to headlining at The Royal Albert Hall in London in 2006.

In 2010, Frazey Ford launched her solo career with her debut album Obadiah on Nettwerk Records.  Obadiah garnered reviews in publications such as The New York Times and The Guardian.    In October 2014 Frazey returned with her second Nettwerk released solo album, Indian Ocean - a lush album filled with songs about love, contrition and being bold.   Frazey recorded this album in Memphis TN at the famed Royal Studios and as well in Vancouver at Afterlife Studios with producer John Raham taking on the role of co-producer alongside Frazey.

Part of what gives Indian Ocean its gilded edge is the work of Al Green’s band, The Hi Rhythm Section, the iconic architects of the famous singer's instrumental Memphis soul sound. Critics deemed Indian Ocean one of the top releases of 2014 calling it an acclaimed country soul gem inviting comparisons to Cat Powers The Greatest.   Indian Ocean took Frazey and her band members,  dubbed The Quiet Revolution, on repeated headlining tours in the UK, Europe, Australia and throughout the USA and Canada.  Indian Ocean made the Polaris Prize long list, was voted #6 out of the top 100 albums of 2014 by The Sunday Times, London, UK and was nominated for a Juno Award.  Frazey’s video for her song Done has over 1.5 million views on YouTube and was premiered on NPR’s First Look platform. 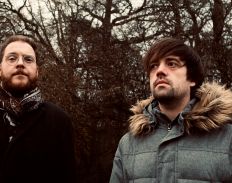 For more information about Smith & Brewer, please visit their website at