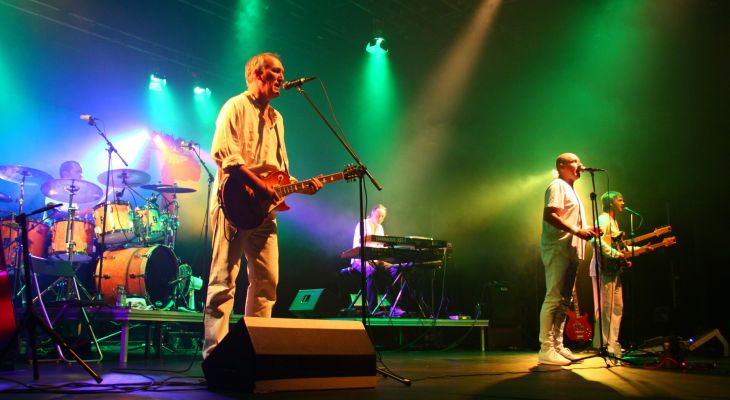 Rescheduled from from Friday 4, Saturday 5 and Sunday 6 June 2021 to Friday 3, Saturday 4 and Sunday 5 June 2022 and our Box Office team will be in contact by email with ticket holders Tickets

* Book for two, or all three, performances in the same transaction and save on the cost of your tickets. *

G2 Definitive Genesis pays tribute to a vintage period in Genesis’ long and colourful history, the four-man “Seconds Out” era, and earlier Gabriel years. With a repertoire extending from the 1970 Trespass album to 1980's Duke, G2 faithfully recreate some of the finest progressive rock ever written.

Having been performing classic Genesis for nearly two decades, G2 are making their annual return to The Stables and will again be performing three different sets over the three nights, bringing over six hours of music to this fantastic and intimate setting.

“Best Performance by ANY Trib Band (not just Genesis ones either) I have ever seen...”

“Thanks to all the guys from G2 who were out of this world, I really cannot describe how terrifyingly good you guys are.”

Ripples, Entangled, Los Endos, Blood On The Rooftops, Afterglow, mixed up with Gabriel era classics, Firth Of Fifth, Cinema Show and Suppers Ready, this is vintage Genesis, performed by G2 to a level Genesis themselves would be proud of! Well, Steve Hackett says he likes it…

So take a little trip back and relive those wonderful moments of your Genesis musical history with G2. 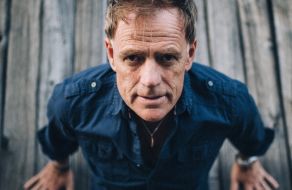 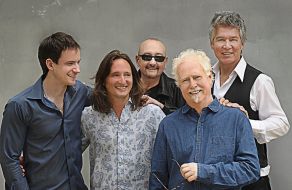 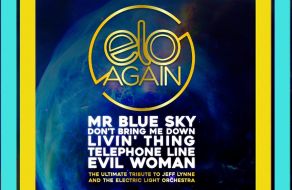 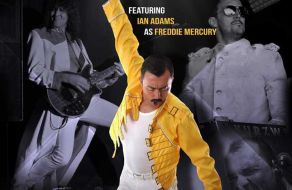