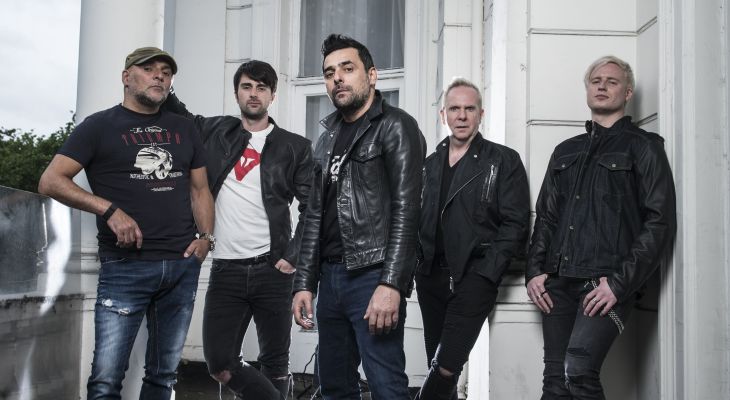 MTV EMA award winners  GUN, were formed in Scotland by guitarist Giuliano Gizzi. During their career GUN  achieved 3 UK top 20 albums and 11 UK top 40 singles, including a cover of Cameo’s Word Up, which reached the UK top 10 and charted all over Europe. GUN has toured extensively over the years most notably with The Rolling Stones on their Steel Wheels & Urban Jungle tours.

Glasgow’s very own hard rock band GUN can’t stop recording even during lockdown! The band embarked on their eighth studio album recording at Morsecode Studios and will be released in Nov 2021.

Since returning to the stage in 2008, their army of fans has grown and grown and enjoyed new songs on new studio albums. Break The Silence, Frantic and the critically acclaimed “Favourite Pleasures” which attained over one hundred four- and five-star reviews including Planet Rock magazine and the Sunday Mail who reported that “GUN have got their Swagger back!”

Astronaut Tim Peak joined the GUN Army and took the band’s music into space frontman Dante Gizzi admitted he was thrilled to get the thumbs up from the highflyer. He said: “It’s incredible. I knew we were on Tim’s Spotify playlist when he launched the mission.”

The current line up consists of original members Dante Gizzi (Vocals) & Giuliano Gizzi (Guitar) along with Paul McManus (Drums), Andy Carr (Bass) and Tommy Gentry (Guitar) and will tour to support their new studio project. This year the band are taking part in online gigs where the venues are in lockdown. The full European tour will be announced in April 2021 including the world-famous Glasgow Barrowland Ballr. 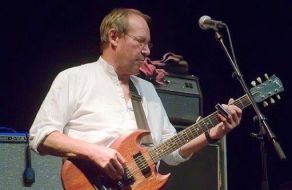 Due to popular demand, a extra performance has been addedFriday 7 October
More info 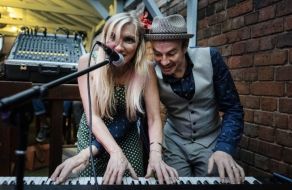 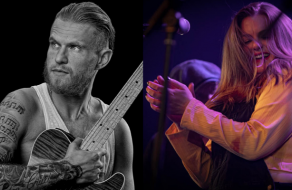 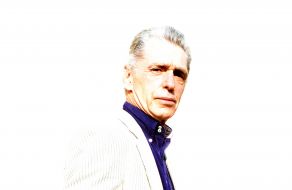