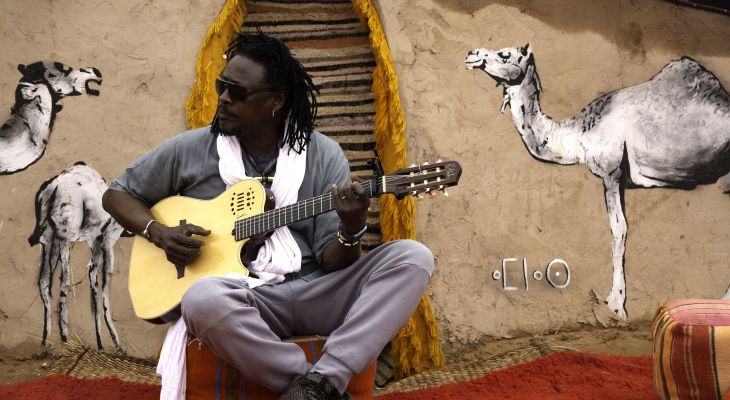 Habib Koité is one of West Africa’s most beloved musicians, and arguably Mali’s greatest guitarist.

He’s performed more than 1500 concerts around the world in a career spanning four decades, and enjoyed international recognition - particularly in the US where he counts Bonnie Raitt, Jackson Browne, Eric Bibb and Jenny Lewis among his fans and collaborators.

But it’s his enduring fascination with Mali’s rich musical traditions and instrumentation that is central to his continued success. These sounds permeate his latest album Kharifa, recorded in Bamako in 2019 with guests including Toumani Diabaté among others.

Habib Koité and his band Bamada will be supported by Gambian kora masters Sura Susso and Jally Kebba Susso - each prodigious talents in their own right from the same family of griots. Together they complete an evening of captivating West African sounds.   For 15 years, African Night Fever has been bringing the music of Africa and its diaspora to live audiences throughout the UK, and now globally through its online concert series, Africa in the Lounge. 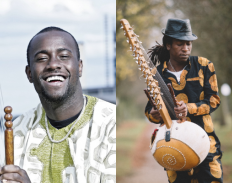 Supported by With support from Sura Susso & Jally Kebba Susso 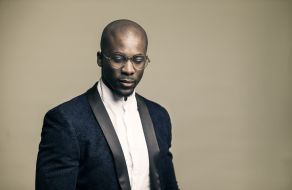 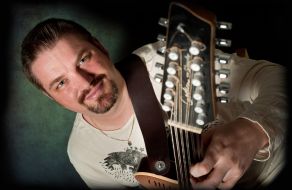