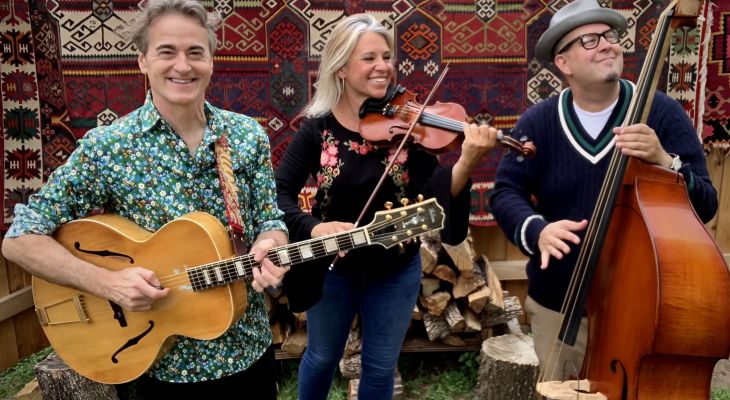 The hot jazz and Western swing trio Hot Club of Cowtown, from Austin, Texas, blends the traditional 1930s Western swing of Bob Wills and Milton Brown with European hot jazz traditions from the same era. The band writes its own material and also reinterprets everything from hoedowns to American songbook standards in its unique, original style.

Inducted into the Texas Western Swing Hall of Fame in 2004 and voted Ameripolitan Western Swing Group of the Year in 2015, the Hot Club of Cowtown has toured with Bob Dylan and represented traditional American music throughout the world, from Azerbaijan to the Sultanate of Oman, on behalf of the U.S. State Department. After fourteen well-regarded studio albums and a devoted global following, it is the relentless passion of the band’s live shows that remain its continuing trademark. 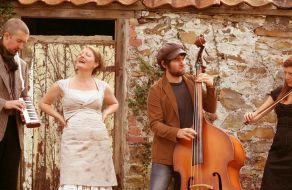 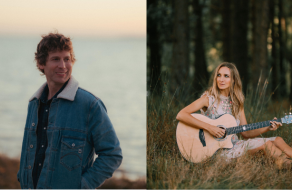 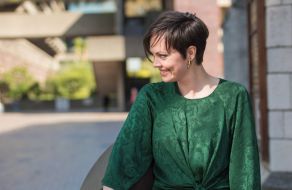 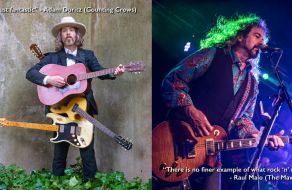