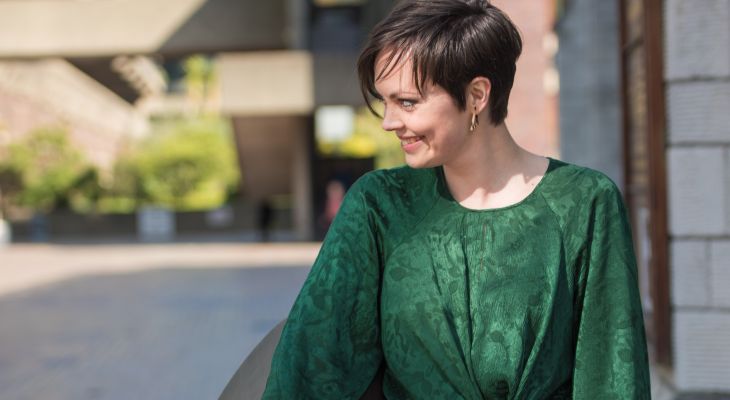 Jana Varga is a Slovak artist living in London and her music is very much in the timeless singer-songwriter traditions of American and British artists of the late 60's through to the present day. Like all good songwriters, Jana tells her own story and she fuses Americana and folk with her love of jazz and a classical music background, giving much of her work a trademark added 'musicality’.

She has trained and worked musically in France, the United States and elsewhere. Her most recent work 'Canvas' was recorded with 4 times Grammy nominated producer James McMillan, alongside working with the Masterlink House band whose credits include David Bowie, Elton John, Herbie Hancock, Annie Lennox and many more.