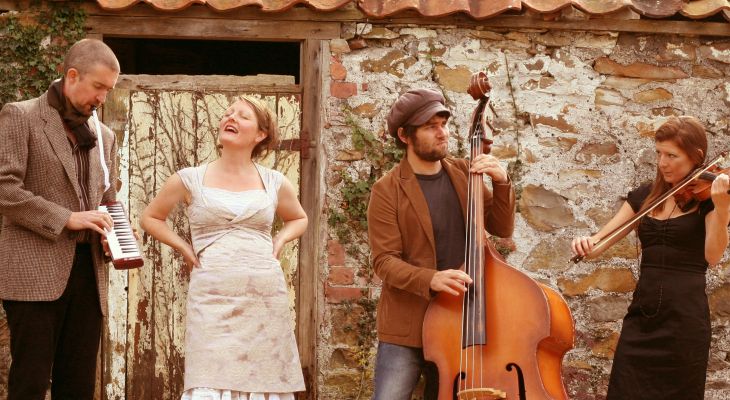 Jane Taylor and the JT Band return to The Stables as part of their UK Tour championing their brand new album.

BBC Radio Presenters Bob Harris, Tom Robinson, Johnnie Walker and Clare Balding are all huge fans of this award-winning singer songwriter. She’s opened for Jools Holland, recorded with Massive Attack's Angelo Bruschini and has a dedicated following around the country that have supported her every step of the way. Her brand new album was recorded over the last two year with Mercury Nominated producer Colin Elliot (famous for his work with Richard Hawley, Kylie Minogue, Paul Weller and Jarvis Cocker).

If you love stunning melodies, captivating vocals and inspiring lyrics then this is a performance you won’t want to miss. She will be Joined by her band Rob Bray (percussion), John Holmes (double bass) and Lizz Lipscombe (violin).