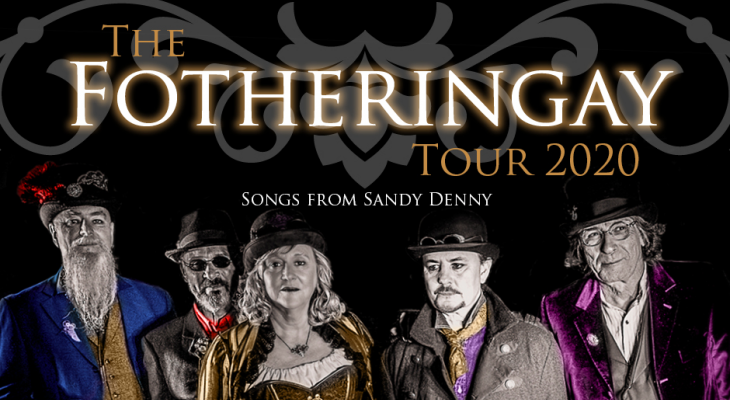 British folk rock group Julie July Band makes its debut performance at The Stables. They have built a substantial reputation with their reinterpretations and arrangements of the work of singer-songwriter Sandy Denny. The Fotheringay Tour 2020 features new songs to the repertoire from 1970 album: Pond and the Stream, Nothing More, The Sea, The Way I Feel, Winter Winds, Late November, Gypsy Davey plus some old favourites.

The band will also include tracks from their own self-penned album Lady of the First Light inspired by Sandy’s work and the wider folk, rock and blues movements of the 1960s and 70s. British folk rock at its best! 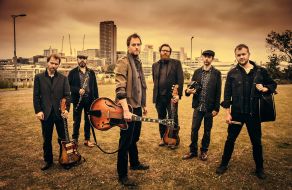 Due to the postponement of IF: 2020, this performance has been cancelled. Our box...Monday 20 July
More infoCancelled 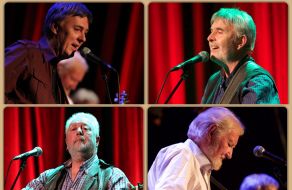 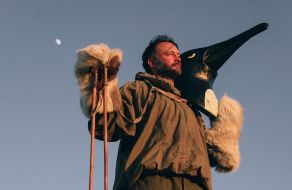 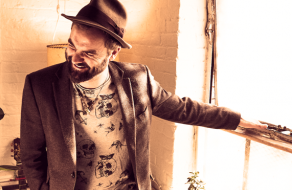