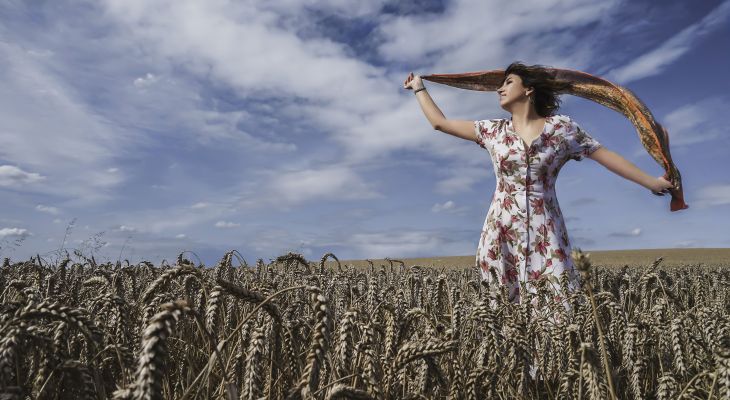 Singer-songwriter Olcay Bayir takes us on a journey into the heart of  Anatolia in Turkey. Using well-known folk songs and original compositions from her highly-praised album Rüya (Dream), and with a velveteen voice and band of talented musicians, Olcay leads us through the many cultures found in a country that we may have visited for a holiday and whose food we all love, but that often remains a mystery, even mysterious.

The magnificent city of Istanbul, with its Ottoman court culture and  cosmopolitan history, is a starting point. From there the road heads east and south. Reaching the Mediterranean and passing through areas once populated by Armenians, Olcay finally arrives at Gaziantep, her birthplace, to explore her own Kurdish and Alevi roots.

For an additional £20 per head, you can enjoy A Taste of the Mediterranean (vegetarian options available) served in Café in 2.Book in advance through the box office. 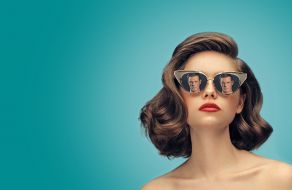 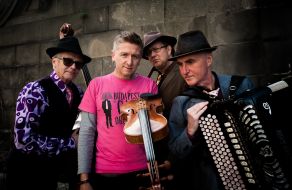 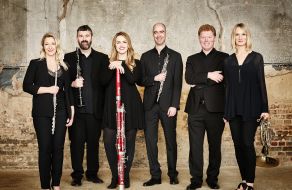