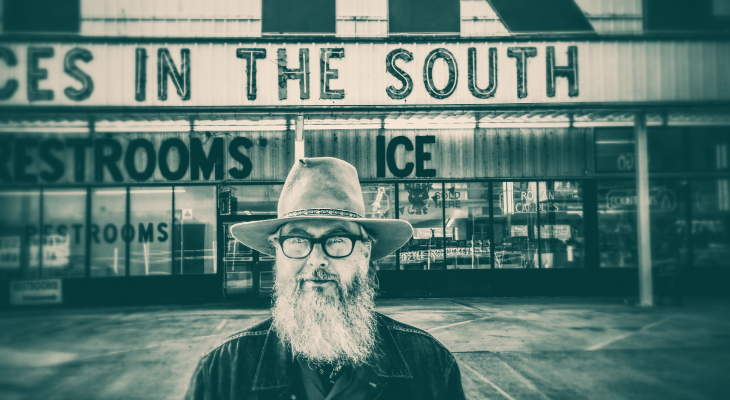 Otis Gibbs is a songwriter, storyteller, painter, photographer and planter of 7,176 trees. He once wrestled a bear, and lost. He has been described as “The best unknown songwriter in music today.” If you ask him, he’ll simply say he’s a folk singer.

He also hosts a podcast called Thanks For Giving A Damn which features favourite musicians, journalists and historians sharing memories, backstage stories and history lessons. His podcast quickly became a cult favourite and lead to him hosting Country Built on Pandora (USA) where Otis tells stories about the history of country music to his two million+ subscribers. He grew up in Wanamaker, Indiana, and recently moved back to Indiana with his long-time partner, Amy Lashley. He released a new album in 2020. 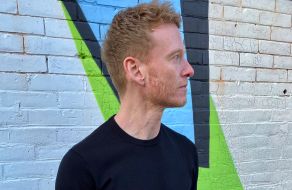 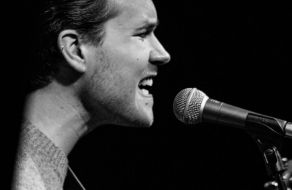 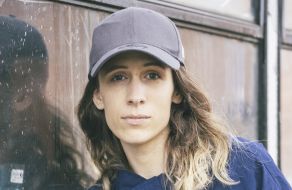 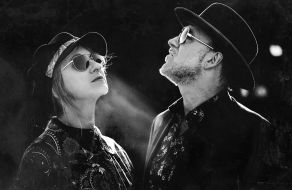