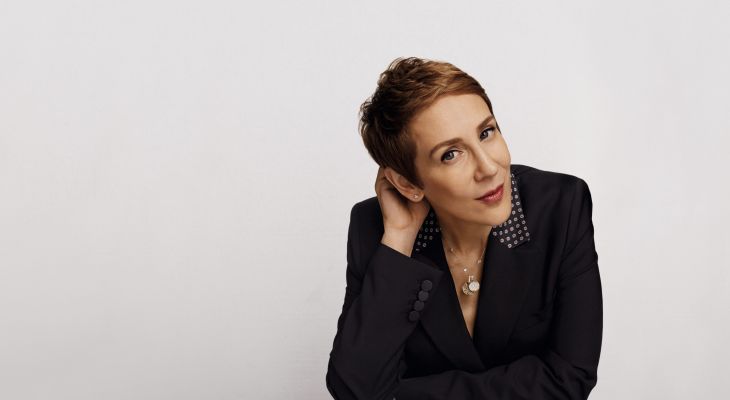 The internationally acclaimed, Grammy-nominated vocalist Stacey Kent, returns to the UK for a very select number of tour dates, featuring music from her latest album release Songs From Other Places – alongside a collection of numbers from her previous albums, including the Grammy nominated ‘Breakfast on the Morning Tram’.

Stacey’s visit to The Stables with her five-piece band forms part of Stacey’s worldwide 2022 concert tour.  Concerts will feature a beautiful collection of songs, including American Standards, Bossa Nova classics, Chansons, as well as original songs and reprises of some of Stacey's most loved repertoire - including numbers co-written by Nobel prize winner Kazuo Ishiguro.

With career sales approaching two million albums, Stacey’s 12th studio albu, is a highlight not only for its breathtaking beauty but also for its assured expressiveness. The Album follows her orchestral album ‘I Know I dream’ (2017), and ‘Tenderly’ (2015). Stacey's previous albums include, the Brazilian-flavored, ‘The Changing Lights’, (2013), ‘Dreamer In Concert’ (2011), recorded live in Paris at La Cigale, her all-French, ‘Raconte-moi’ (2010), and the Platinum-selling, Grammy nominated, ‘Breakfast on the Morning Tram’ (2007).

For Stacey, whose international touring schedule keeps her on the road for most of the year, her return to The Stables provides a rare opportunity for UK fans see her ‘live’ in concert. 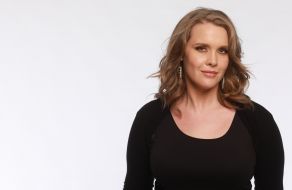 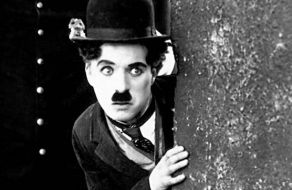