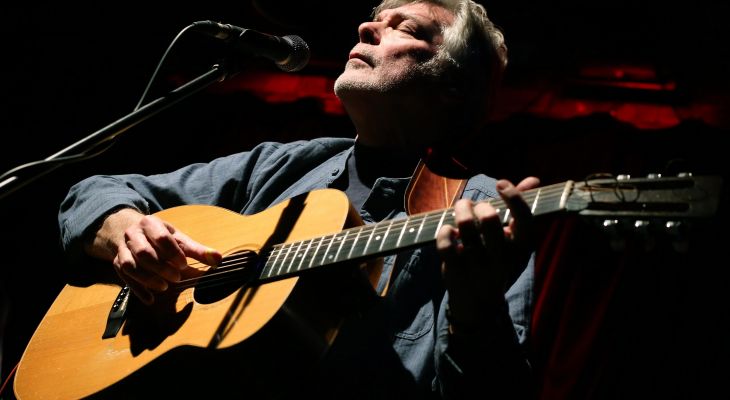 Steve Tilston, marks his semicentennial as a professional musician with no signs of him slowing down just yet…

During the various lockdowns, he was able to put the finishing touches to his latest CD Such Times released earlier this year, coincidentally 50 years on from his debut recording An Acoustic Confusion, in 1971.

Steve is one of our most celebrated songsmiths, widely recognised within the world of folk and contemporary music; the words, arrangements and subtle, quite superb guitar playing could be no one else.

He’s the writer of the classic The Slipjigs and Reels, The Naked Highwayman and Here’s to Tom Paine and his songs have been covered by a who’s who of the folk scene. As well as a hugely successful solo career, he’s toured with John Renbourn’s Ship of Fools, traditional singer Maggie Boyle, in WAZ!, with Maartin Allcock and Pete Zorn, the Ballet Rambert, with daughter Martha and most recently as Tilston & Lowe with Jez Lowe. And has produced an enviable catalogue of eclectic work.

Come and celebrate as both this iconic and greatly-admired artist and this fabulous venue, mark their landmark anniversary together.

Steve says: “Please join me as I share my 50th anniversary with The Stables. I’ll be covering songs from the last five-decades plus some new ones too! I’m looking forward to celebrating with you all.” 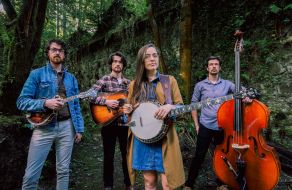 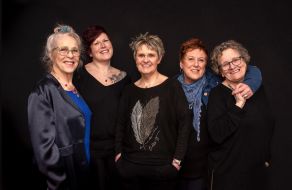 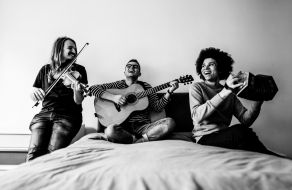 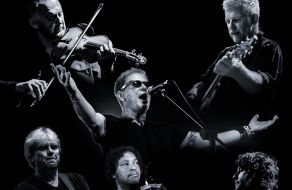