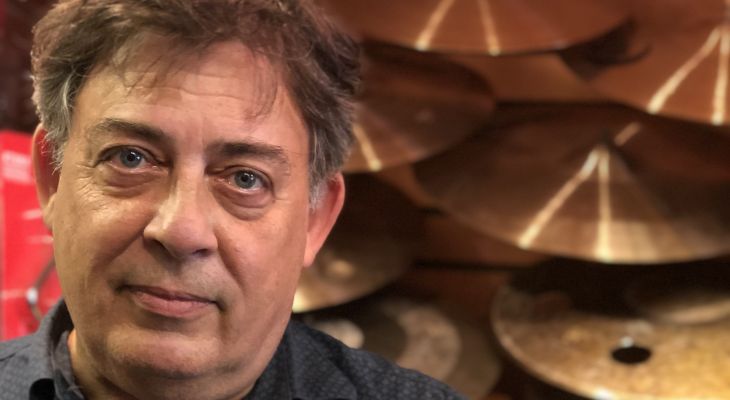 Clark Tracey has had a long history of finding young talented musicians and presenting them in a professional environment. This latest group formed at the beginning of 2018 is no exception and has even been tipped as his best line up for several years. All exceptional musicians, they have either won or taken part in award ceremonies in the past few years.

Their debut CD, No Doubt, was well received and showcases the best of young jazz in the UK. Clark himself has been performing since 1978 when his father Stan Tracey offered him the chair in his own band at the age of seventeen. He has now won Best Drums award on many occasions and is much in demand for his experienced and melodic drumming. 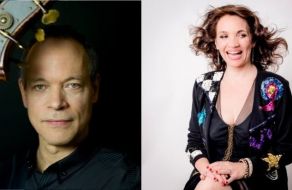 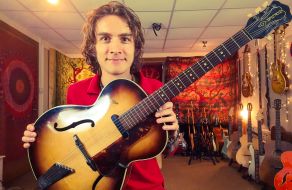 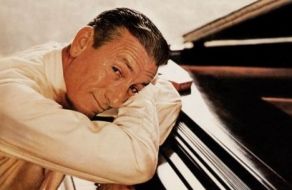 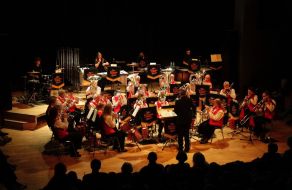