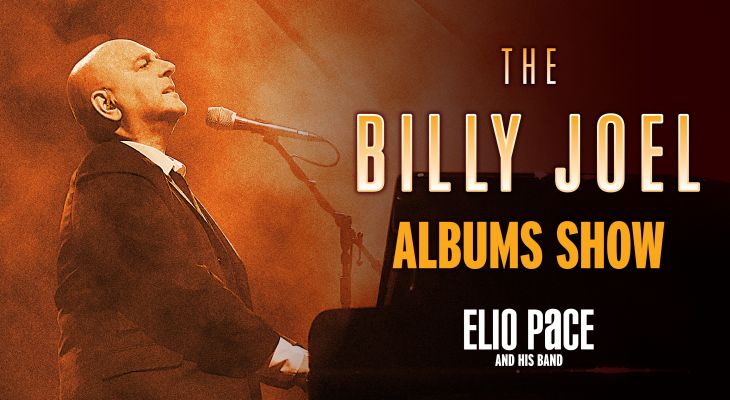 The ALBUMS SHOW is BACK... for a FIFTH time!

The Billy Joel ALBUMSSHOW starring Elio Pace and his band really is a night of world-class musicianship and ingenious songwriting you simply cannot miss! 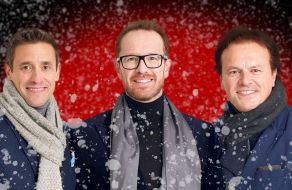 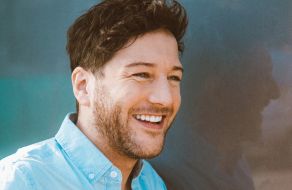 This performance has been postponed. As soon as we have a rescheduled date our...Sunday 18 December
More infoPostponed