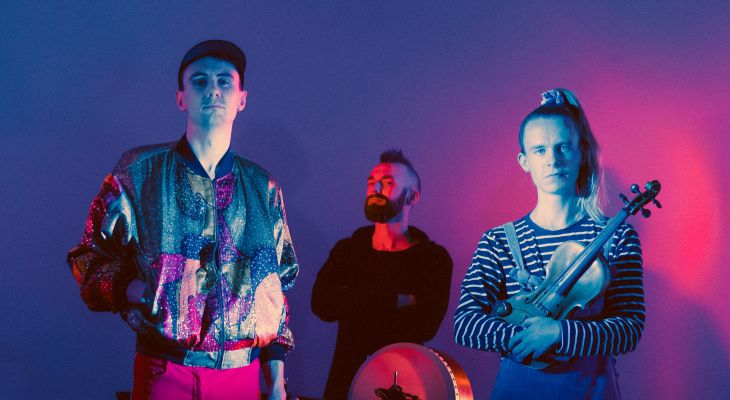 Plus support from Troi Parker-Roth

The ‘indecently talented’ duo of Alex Garden (fiddle) and Ford Collier (guitar, low whistle) have been honing their take on traditional music since their humble beginnings as teenagers busking the streets of Somerset. After years of playing the folk circuit, they are on a mission to make their shows a unique space: where people of all generations can enjoy folk music.

Their new album ‘Vulpus’ represents Ford and Alex’s transition from rural to city life: blending trad folk with electronic music, the fire and energy of their timeless fiddle and guitar integrated into the modern world of synths, grooves and big beats.

For the Vulpus tour, they are joining forces for the first time with ‘percussion maestro’ Evan Carson (Sam Kelly and the Lost Boys, iamthemorning), who’s powerful grooves make sitting still a difficult task.

Having played slots at Glastonbury Avalon Stage, supported top acts such as Elephant Sessions, Steeleye Span, Ray Davies and got a BBC Radio 2 Folk Award nomination under their belts, The Drystones know how to please a crowd. Whether you’re more at home in a crusty tavern or a sweaty disco, a Drystones show is the place for you. 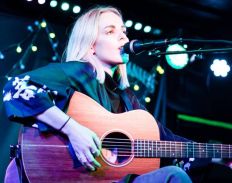 For more information about Troi Parker-Roth, please visit her website at