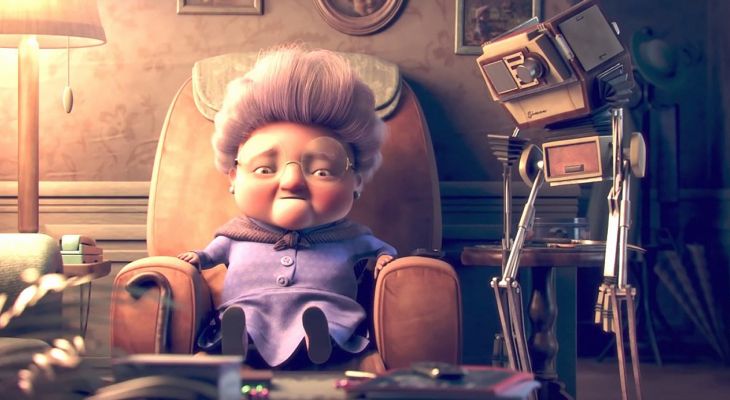 Using the BFI’s DVD of French short films (Cine-Minis) among others, the focus will be on developing an interactive way of learning through cinematographic techniques, while learning more about film language and consolidating prior knowledge of French vocabulary and grammar.

The afternoon will comprise an introduced screening of a suitable feature film for this age group. The event will be conducted predominantly in French and students will be encouraged to speak in the target language.

Students should be in their second to third year of studying French in order to get the most benefit from this event. The day will be led by Nicole Valencia, former teacher of French at Southend High School for Girls, and primary languages coordinator in Southend-on-Sea.

Please refer to BFI Education frequently asked questions before contacting our Education team, as these may help answer your queries. 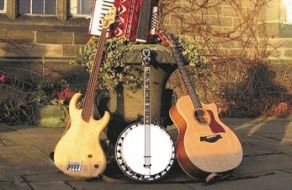 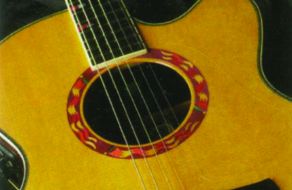 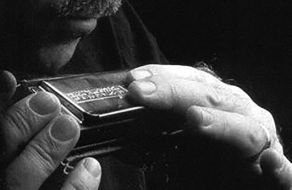 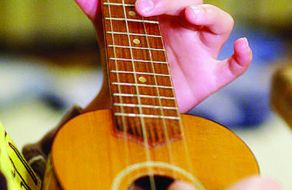