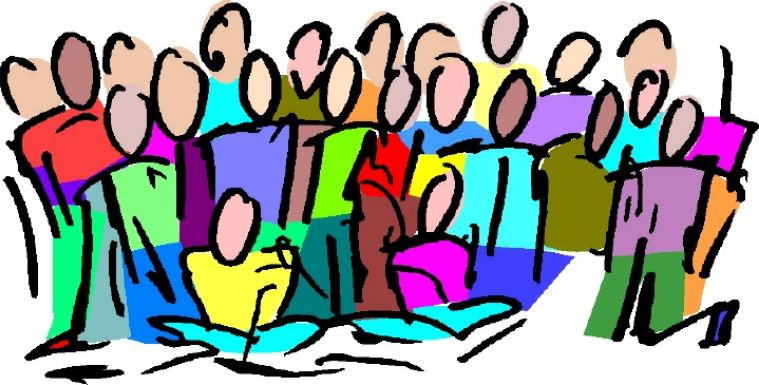 Come and enjoy a celebration of MK in song on Sunday 8 July!

A choir of more than 250 singers will be giving a special free performance of new songs celebrating Milton Keynes on Sunday 8 July at 2.00pm in Middleton Hall CMK.

Singers from MK Community Choir and other local choirs will be joined by pupils from four Milton Keynes primary schools to perform DiverCIty - 7 new songs for a signing city. The songs are composed by Craig McLeish with words by Yaw Asiyama, and are inspired by the MK story, by the place and the people.

The songs were originally commissioned by The Stables with support from MK Community Foundation, as part of the MK50 programme of events celebrating 50 years of Milton Keynes, but this will be the first full performance of all 7 songs together.

The songs are now available as music and tracks to any MK community choir or school that wants to use them. There are songs suitable for adult or young voices and have different styles that include from hymn-like to jazzy pop.

Speaking about the project, Graeme Surtees, Head of Learning & Participation for The Stables, said “We have an amazing set of songs here. Craig and Yaw have created something that is absolutely inspired by Milton Keynes but the songs also have universal themes that can speak to communities in other places. This performance is a great way of letting people know that the songs are now out there and can be used by any MK choir looking to celebrate the city in song.”

Composer Craig has also been working with singers from MKCommunity Choir and other choirs and going into schools to help them learn the songs.