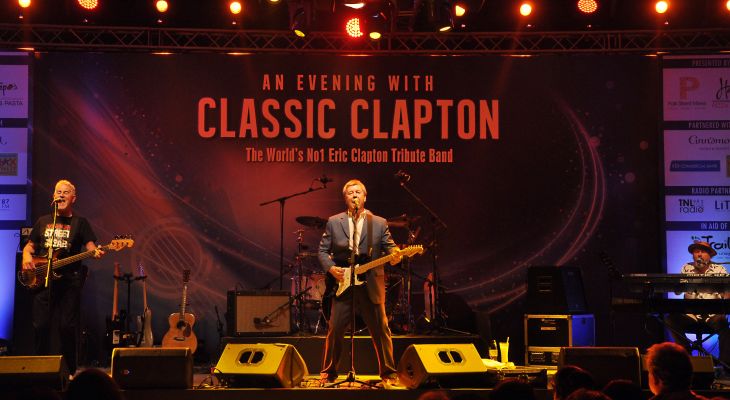 CLASSIC CLAPTON the World's No1 Eric Clapton Tribute Band featuring front-man Mike Hall will be making a welcome return to Milton Keynes Stables in December as part of their 35th Anniversary Tour.

Front-man Mike Hall who not only looks like Eric, he sings and plays guitar like him too!  They were formed in 1985 in Newcastle upon Tyne long before the term “tribute band” was invented.  In the past 35 years they have become something of a rock institution.

They have toured throughout the UK including numerous sell-out shows.  They have appeared at The Royal Festival Hall and Glastonbury Festival where they were a major success.  In the past few years they have played numerous concerts in Europe including Spain, Estonia,Holland & France.  In 2009 & 2016 they toured India. In 2017 they appeared in Colombo, Sri Lanka.

This will be their eighth visit to The Stables. Most recently in 2018.  Their concerts are usually sold out so fans are advised to book early for their next appearance.

The show is a 2-hour journey through the music of Eric Clapton including all of his hits -Wonderful Tonight, I Shot The Sheriff, Lay Down Sally, Crossroads, Tears in Heaven, Layla and even an Unplugged segment. 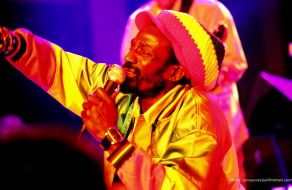