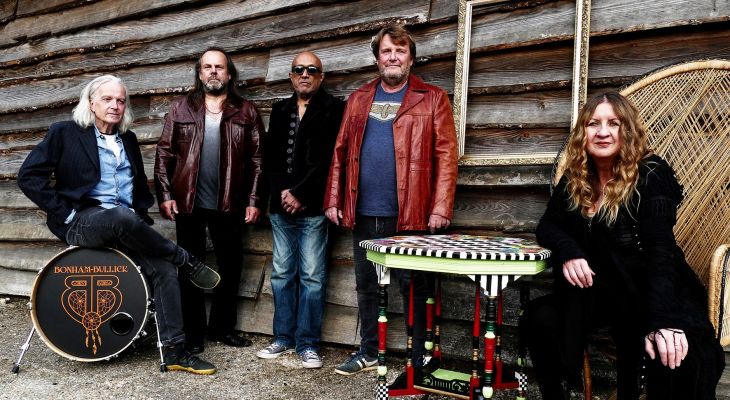 “Deborah Bonham, the best female vocalist and tightest band we should have been hearing for the last 20 years - An arena-worthy show in a (New York) club!”

DEBORAH BONHAM is regarded as one of the finest blues, rock and soul singers the UK has produced. A number of critically acclaimed original albums and outstanding concert performances from London’s legendary 100 Club to the prestigious Royal Albert Hall, USA Arenas with Paul Rodgers and Jeff Beck to the island of Malta with John Mayall’s Bluesbreakers and Robert Plant, have garnered glowing reviews in the Blues, Rock and Folk press.

PETER BULLICK, brought up on Rory Gallagher concerts at Belfast’s Ulster Hall and long time Deborah Bonham Band guitarist, is lauded by the press for his passionate and soulful playing. Peter made such an impression on the Free and Bad Company front man Paul Rodgers, that Paul selected Peter and the rest of the Deborah Bonham Band to back him on both his 2017 Free Spirit tour of the UK and the 2018 USA Stars Align Tour, culminating in the Billboard Chart #2 Live Album and BluRay ‘Paul Rodgers Free Spirit’ (Quarto Valley Records).

BONHAM-BULLICK The new album, mixed and mastered at Peter Gabriel’s Real World Studios by renowned engineer Tim Oliver, showcases more of Deborah Bonham’s powerhouse vocals and Peter Bullick’s ‘one blistering solo after another’ guitar. As an interpretive  songbook of some great obscure soul, blues, rock and gospel songs spanning seven decades, BONHAM-BULLICK show a deep respect for the original songs while reaching deep to make each song an exciting new adventure for the listener. 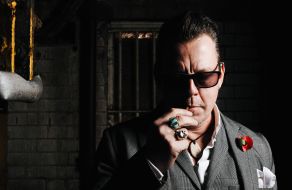 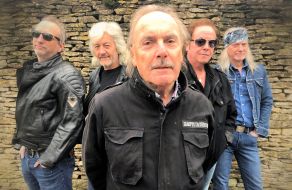 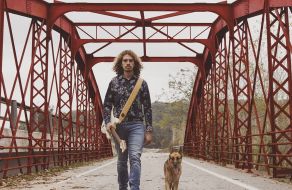 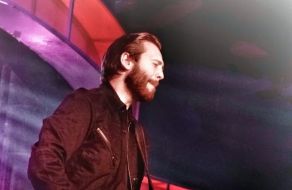