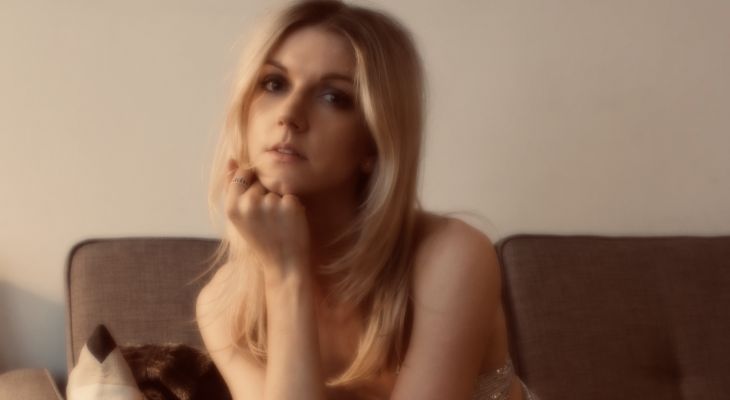 Following numerous sold out shows across the UK in 2019 including her hugely popular ‘Piano Sessions’ series and opening for Michael Bolton on his UK tour, finishing up at the Royal Albert Hall, Harriet returns to The Stables for a special one-off show

Frequently championed by BBC Radio 2, Harriet first gained critical acclaim with her self-titled debut album, recorded in London with the Royal Philharmonic Orchestra. This was soon followed by an EP, 'The Universal Sessions’, recorded exclusively for Alan Carr & Melanie Sykes’ Summer Escape show, on which Harriet appeared live, and was broadcast out of Universal Studios in Orlando, Florida.

Her music draws inspiration from the warmth of the 1960s and 70s soundscape and her voice is frequently said to be reminiscent of the late Karen Carpenter. Performing brand new original material, as well as songs from her first album, this is an evening not to be missed! 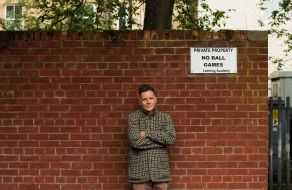 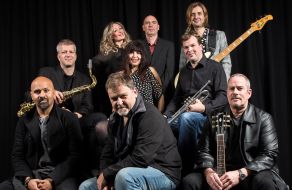