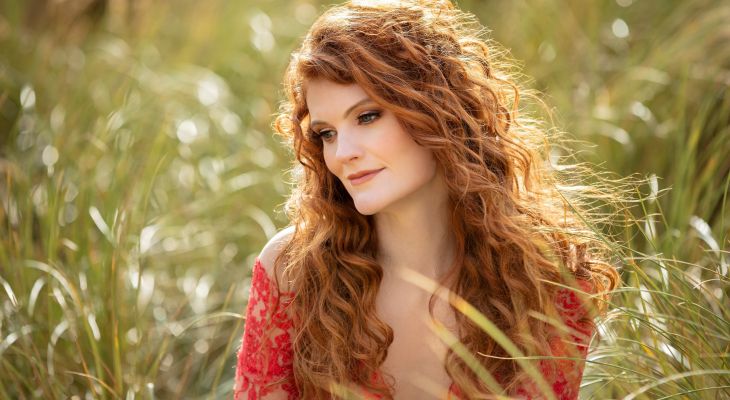 The Hayley Griffiths Band are thrilled to be returning to The Stables (previously as members of prog band Karnataka) to celebrate St Patrick’s Day with an eclectic evening of stunning classic Celtic songs and uplifting foot tapping Progressive Rock.

As the former lead singer of the international phenomenon Riverdance and Michael Flatley’s Lord of the Dance Hayley has enchanted audiences across the globe, from Japan to Chile to Sydney to Paris, performing in over 400 Cities across 35 Countries and six Continents!  An award winning vocalist, Hayley’s debut album Silver Screen won Classical Crossover Album of the Year.

She also co-wrote Karnataka’s Secret of Angels album which went on to win Album and Track of the Year at The Classic Rock Society Awards. Hayley has been nominated within the Top 10 of Prog Magazine’s Female Vocalists of the Year and placed in the Top 3 of Classic Rock Society’s Female Singer of the Year.  This is a Celtic Rock celebration not to be missed that promises glamour, epic soundscapes and something to suit all musical tastes! 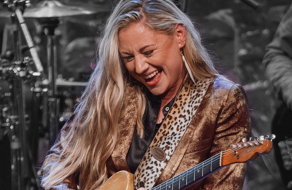 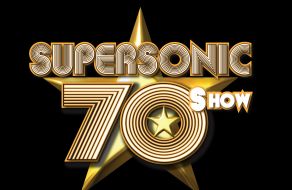 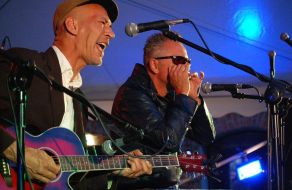 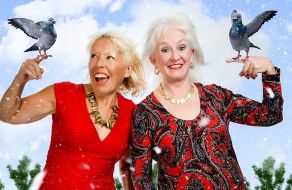