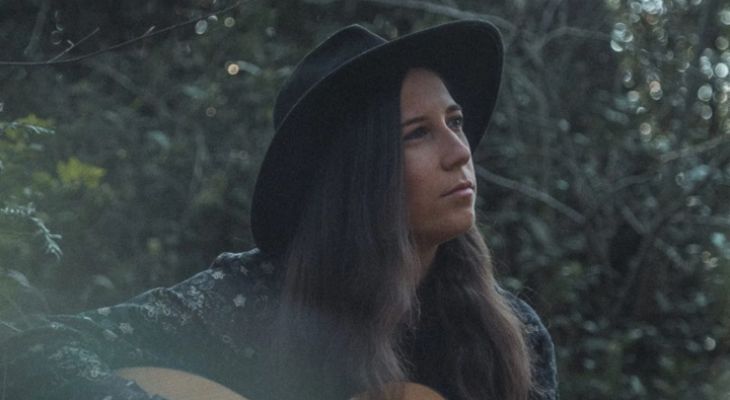 Named as one of RnR Magazine's 'Ones to watch for 2022', emerging artist Jenny Colquitt encompasses a unique combination of Americana, indie and folk rock and pop. Winner of the 2021/2022 FATEA 'Female artist of the Year' award and the 2020/2021 GSMC Award for best female solo singer/songwriter, Jenny's music is described as fit for film and storytelling at its finest. A voice that uniquely combines the melodic undertones of artists such as Eva Cassidy and the rawness of Alanis Morissette. She writes with soul, lyrical vulnerability and style to accompany her musicality both through keys and guitar.

Jenny's debut album Something Beautiful was released in November 2021. Described as “very much recommended, for her strong and expressive voice, impactful lyrics and winning melodies” by BBC Radio 2's Paul Sexton. 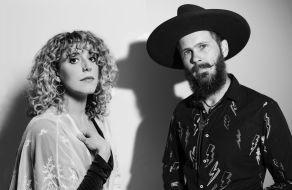 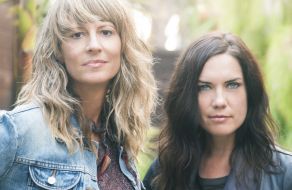 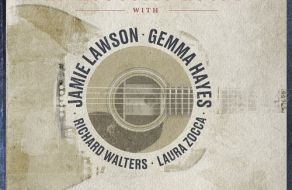 This performance has been cancelled and our Box Office team will be in contact...Friday 17 March 2023
More infoCancelled