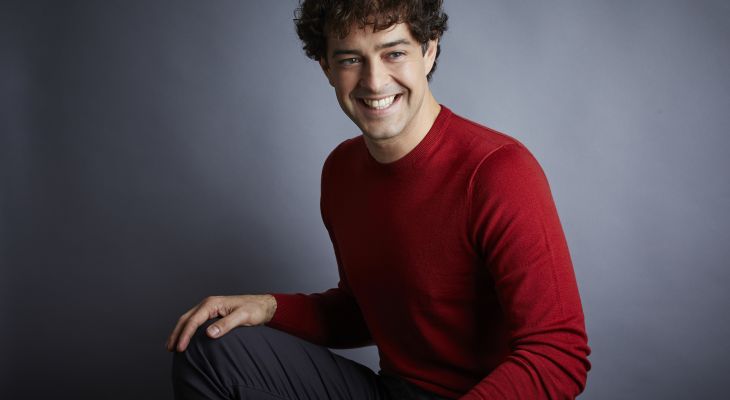 Lee Mead shot to prominence after winning the BBC series Any Dream Will Do to take the role of Joseph in the West End in 2007.

In June 2007 Lee released Any Dream Will Do and Close Every Door. The songs entered the UK Singles Download Charts and peaked at No 2. Lee released his first album Lee Mead in 2007 and his second album Nothing Else Matters in 2009.

Lee returned to the West End in 2010 to take on the role of Fyero in the musical Wicked to critical acclaim. He continued to pursue his solo singing career, taking his own show An Evening with Lee Mead around the UK. He also starred in his own Christmas show at the London Coloseum in December 2010. Lee continued to tour the UK with his band throughout 2011 and in the same year played the lead male role, Emmett Forrest in the smash hit musical Legally Blonde at the Savoy Theatre in London’s West End. The end of 2011 saw Lee touring his own sell out show in Japan with the National Polish Orchestra.

He joined the cast of BBC Casualty as Nurse Ben ‘Lofty’ Chiltern in 2013, a role which was specifically created for him and which has proved a huge success for Lee and for the show. Despite being incredibly busy at the BBC, and in pantomime each Christmas and New Year, Lee found time to perform in his own concerts during 2014. He also returned to the West End’s legendary Garrick Theatre in December 2014 and 2015 with his own Christmas shows.

Lee took a 12-month leave of absence from Casualty to take on the role of Caractacus Potts in a new touring production of Chitty Chitty Bang Bang from May-September 2016. He released his fourth album Some Enchanted Evening, which went into the Top 20 in February 2016 and toured with his own show of the same name throughout 2015/2016.

On December 2016 and January 2017 Lee was offered the opportunity to appear in pantomime at the legendary London Palladium with the world’s biggest pantomime producers, Qdos. He performed in Cinderella as Prince Charming, alongside Julian Clary and Paul O’Grady to great acclaim.

In May 2017, Lee was invited to join the cast of the BBC hit TV show, Holby City, to reprise the role of Ben ‘Lofty’ Chiltern. Lee remained at Holby City for three years as a weekly favourite among fans of the show, attracting an audience of 5 million viewers each week.

Recently, Lee fulfilled one of his childhood ambitions by performing in front of the entire Royal Family at the Royal Albert Hall ‘Festival of Remembrance Concert’ alongside James Blunt, Leona Lewis and Rick Astley. Having just finished another starring role in Qdos’ production of Aladdin, Lee is now writing and recording his 6th studio album. 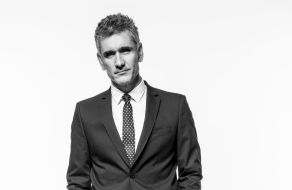 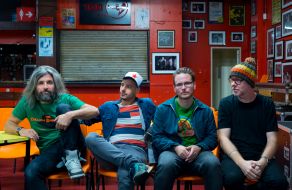 Due to the postponement of IF: 2020, this performance has been cancelled. Our box...Wednesday 22 July
More infoCancelled