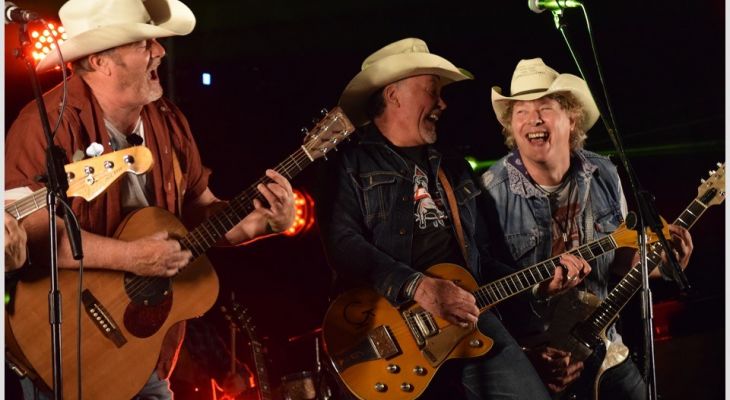 Placing themselves squarely in the Americana genre that is fast gaining popularity, Los Pacaminos must be the first Tex-Mex band to have formed in the UK. Growing from an idea put forward by solo artist Paul Young, the band was formed in 1992 to appease Paul’s desire to be once again a part of a band a la The Q-Tips, pick up a guitar again, and not be the centre of attention.

Although initially setting out only to play the Tex-Mex style they’d previously heard by artists Ry Cooder and the Texas Tornados, a lot of other border music has crept in to the mix over the 28 years they have played together.

The band have also had their fair share of star guests, such as Toto’s Steve Lukather, Midge Ure, John Mayer’s guitarist Robbie McIntosh and Elvis Presley’s guitarist James Burton who chose the band to back him, dubbing them Los Pacamaniacs!

Originally the band’s longevity was expected to be short, with all the members having other bands and Paul about to start recording again, but the draw proved irresistible and Los Pacaminos gigs were squeezed in as many gaps as possible. After pressure from the growing fan base for some product, in 2002 the band went on to record their first album “Los Pacaminos”, shortly after their first e.p. “Shadows On The Rise” gained heavy rotation on the UK’s first Country Music Station. The self-titled album had 12 all-original songs which gained rave reviews, even favourably compared to Mexican accordionist Flaco Jimenez’ then-current release.

The band made another studio album “A Fistful Of Statins’ in 2016, which includes a Mariachi-inspired version of the Bee Gees song “Words” amongst their self-penned songs of life on the border. And with two live albums also under their belt, the band are fast earning the reputation of being the best live band on the circuit today. 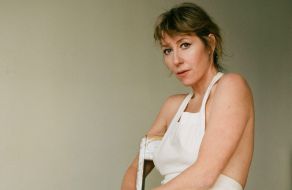 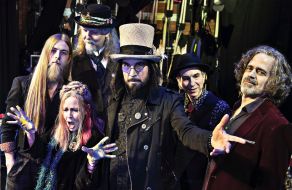 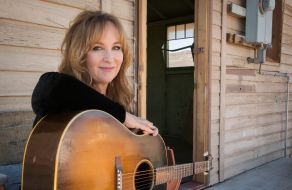