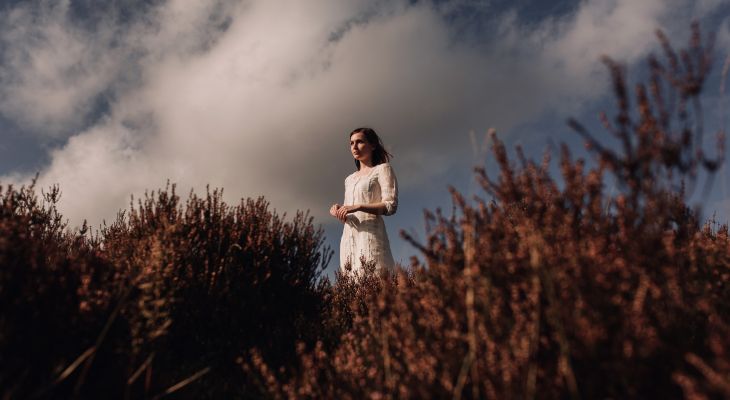 Maz O’Connor firmly established herself as a rising star with widely praised LPs The Longing Kind on which she addressed Millennial angst, and its predecessor This Willowed Light, a folk set released during her year as recipient of a BBC Performing Arts Fund Fellowship. Her latest work Chosen Daughter was in many ways a long time coming.

The seeds of Chosen Daughter were sown in a chance conversation Maz had with her mother as they watched the film ‘Philomena’ (about a woman’s search for her forcibly adopted son in Ireland), which revealed that her mum had been adopted from a Catholic mother and baby home run by nuns. Her mum’s birth mother had been an Irish domestic servant in England when she fell pregnant. Her story inspired 'Predator' and 'Finer than I' on the new album.

Also from Ireland, Maz’s father's mother was born in Waterford one of five girls, who were left destitute when their father died. Her eldest sister moved from Ireland to San Francisco, aged 16, to become a nun, and in return the Order educated and housed all of her sisters in England, effectively saving the family. The track ‘San Francisco’ was born from her story.

Discovering that both of her biological grandmothers were Irish immigrants who had suffered due to their gender and their poverty was striking to Maz, who felt a real need to tell their stories. Added to this, the previous 3-4 years had been transformational in terms of Maz’s own relationship with her gender. Like many women, The MeToo movement was very important to her and she’d also been deeply moved by the book ‘Women Who Run With The Wolves’, which made her re-examine her thoughts on patriarchy. The song ‘Loved me Better’ came out of that exploration.

The confluence of all of these strands created Chosen Daughter, a personal tour de force from Maz and yet a record which will resonate universally. The album title itself is a reference to adoption, to religion, and to feeling like the next link in a chain of women that stretches back hundreds of years; the one, thanks to their sacrifices, able to tell the stories. 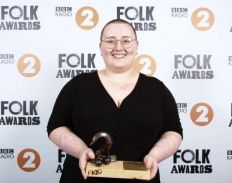 For more information about Maddie, please visit her Facebook page at 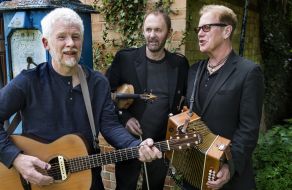 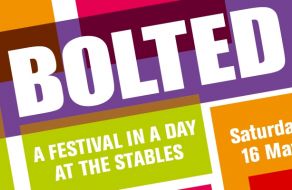 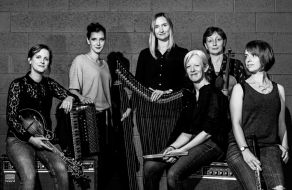