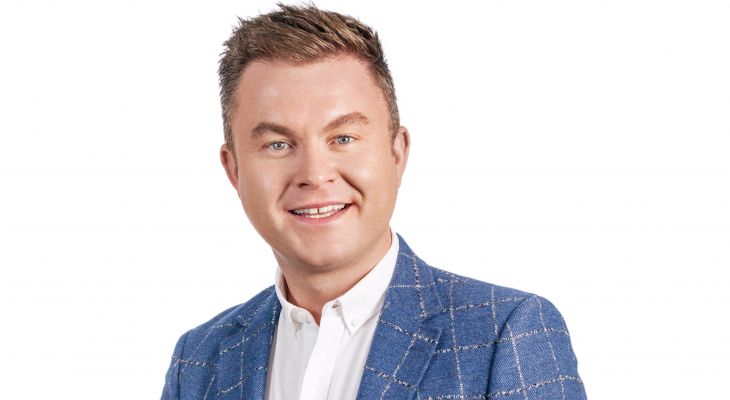 Irish Country Music Sensation Michael English & his Superband return to The Stables with a fantastic show.

Michael English is currently packing out venues all over Ireland & The UK for both concerts & dances. Michael & his talented Band are renowned for their energetic performances &  Michael's superb piano playing. He is dedicated to giving his followers an unforgettable show each time they see him. And with accolades like "Best Country Dance Band" at The Irish Country Music Awards & "Entertainer of the Year" & "Songwriter of the Year "at The Sunday World country Music Awards under his belt there is no stopping the Kildare man!

Michael has his own TV show on Sky Channel 376 & has enjoyed recent success with hit singles "Songs I Remember" & "Waltz of a Lifetime". Michael is also starring in & has co-written a musical which he has toured Ireland with & hopes to bring to the U.K soon!