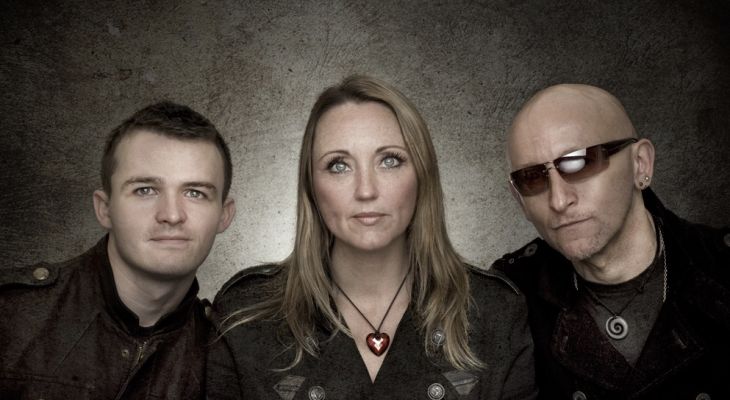 Navaro are a UK-based trio who found they shared an instant chemistry upon meeting. Beth, Pete and Steve share song writing and vocal duties but it is perhaps the harmony blend of the three that is the defining Navaro sound.

In 2008 they released their debut album 'Under Diamond Skies' to an enthusiastic reception from the country roots press. The follow-up albums, 'Heartlands' and 'So Long Wichita' were also well received. Numerous live outings have seen the band opening for Fairport Convention and Colin Blunstone as well as making festival appearances and enjoying Arts Centre headline spots.

2020 saw the release of 'Diamond Skies and Desert Roads', a compilation of highlights from the first album and cherished songs that hadn't found a home.

2022 sees the return of Navaro to live music and to The Stables, Stage Two this September.