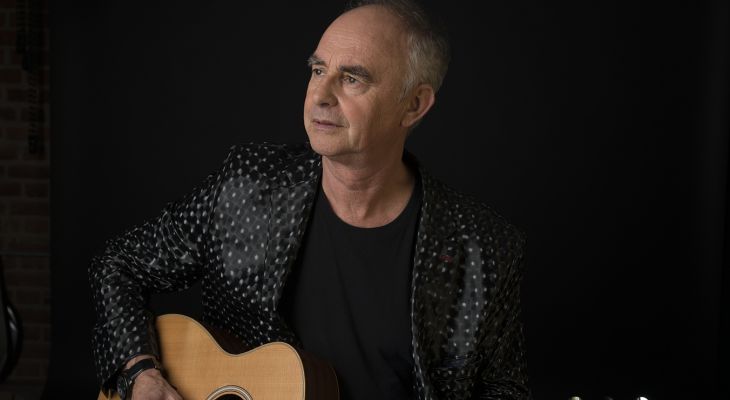 Steve Gifford recently moved to Ramsgate and is currently touring with a series of gigs along the South coast.

Previously this journeyman was regularly playing in America and Canada but his travels have been curtailed due to the lockdown.

Steve toured with the Steve Gifford band for 9 years, playing festivals and venues the length and breadth of the country. Today with 6 studio albums released over the last two decades, he remains one of the UK's most prolific song writers of his generation.

He currently plays solo and brings his unique guitar picking style of acoustic country blues and folk to his audience.  Over the years Steve has appeared with Dave Edmunds, The Strawbs, Lindisfarne, 10 years After, Carl Palmer and Grammy award winner Shawn Colvin. 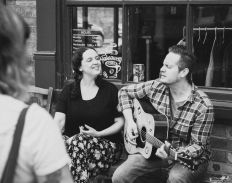 Supported by Tu-kay and Ryan