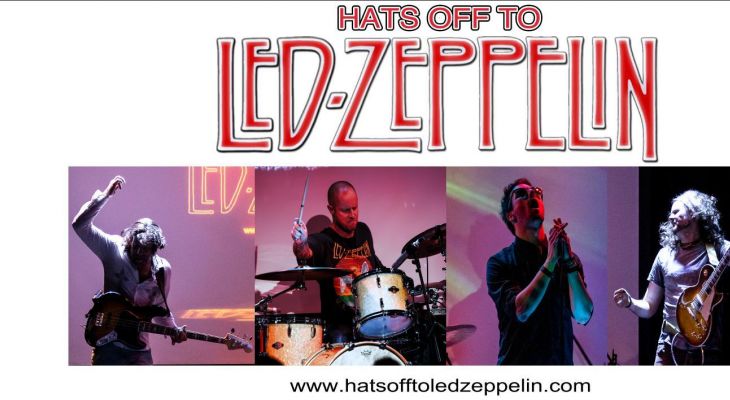 Rescheduled from Thursday 01 April 2021 to Friday 27 August 2021 and our Box Office team will be in contact by email with ticket holders. Tickets

Hats Off to Led Zeppelin continue to be the only tribute act in the UK officially endorsed by MARSHALL AMPLIFIERS and are MANAGED BY WARREN GRANT, son of Led Zeppelin’s legendary manager Peter Grant - the connection to the original band is unsurpassed.

They have received many accolades over the years, including winning BEST LED ZEPPELIN tribute for the eighth year running at the National Tribute Awards and BEST TRIBUTE BAND IN THE UK 2020 as voted for by the AGENTS ASSOCIATION OF GREAT BRITAIN.

Having played with Queen, Ray Davies, Edwin Starr, Iron Maiden, Gerry & the Pacemakers, PJ Proby, Shaun Ryder & the Seahorses as well as some of the West End’s most enduring show including We Will Rock You, Tommy, Thriller Live!, American Idiot, Jersey Boys, Dancing in the Streets & Buddy, these guys are a truly professional outfit guaranteed to give you a night that you won't forget in a hurry!

With glowing endorsements from Led Zeppelin's tour manager RICHARD COLE - "Worth seeing ... entertainment with style"; Led Zep biographer DAVE LEWIS - “A refreshing no nonsense approach ... this band delivers every time!"; Guitar Legend ZAKK WYLDE - “You guys are f**king awesome” and the BBC - “An outstanding concert", along with audience and critical acclaim, Hats Off to Led Zeppelin is a show not to be missed! 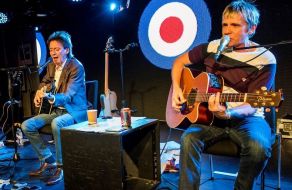 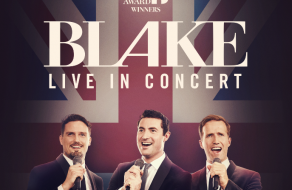 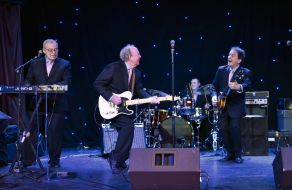 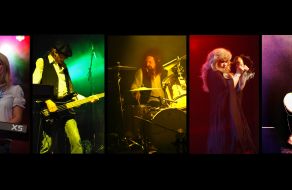