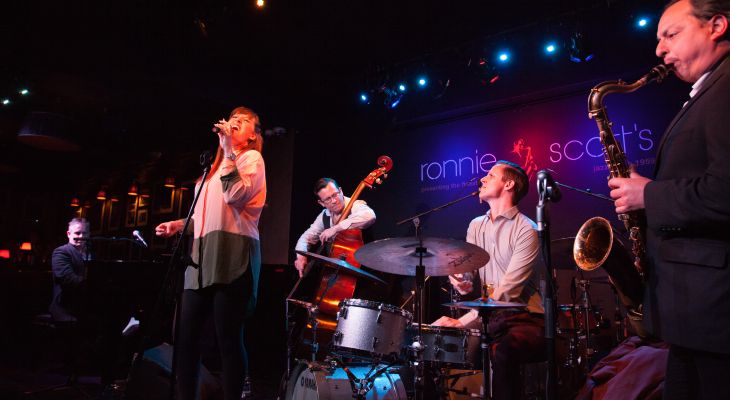 Since its humble beginnings as a basement music bar where musicians would jam, through to the internationally acclaimed music venue it is today, Ronnie Scott’s Jazz Club has showcased the music of some of the world’s greatest and most influential artists.  Hosting landmark performances from the likes of Nina Simone, Ella Fitzgerald, Miles Davis, Dave Brubeck and Michael Bublé – and not forgetting surprise appearances by the likes of Jamie Cullum, Stevie Wonder and Prince!

Featuring classic music from the jazz greats who have performed at Ronnie Scott’s, alongside narration and projected archive images and rare footage from the club, The Ronnie Scott’s Songbook is a glimpse into this unique world and its incredible history.  Hosted and performed by the award-winning Ronnie Scott’s All Stars, led by the Club’s Musical Director, this is a unique evening celebrating the music and history of Ronnie Scott’s and is a must for any music fan. 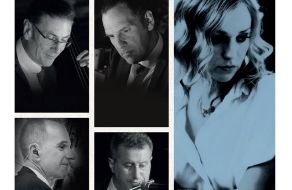 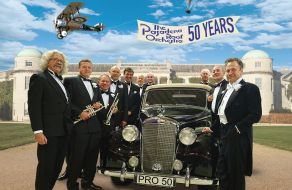 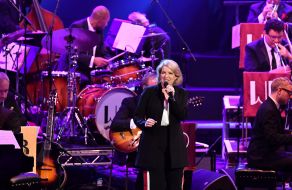 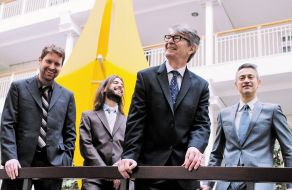