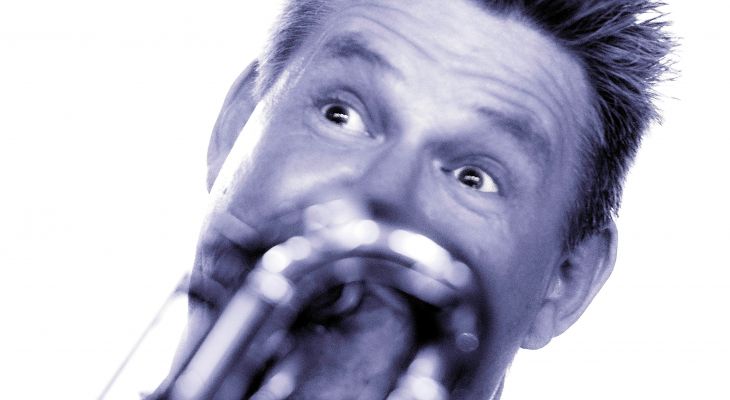 Featuring five of the top UK saxophonists and a world-class rhythm section, Sax Appeal is the multi-award winning band led by Derek Nash. Derek, an award-winning musician in his own right, has been a member of the Jools Holland Rhythm and Blues Orchestra since 2004 and has led Sax Appeal for more than 40 years.  He also performs with the show Some Kinda Wonderful, his Latin band Picante and the Ronnie Scotts Blues Explosion.

Tonight’s concert will feature compositions from a variety of their CDs including Big Bad Trouble which was launched at The Stables in September 2018. 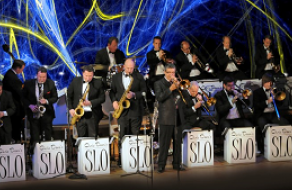 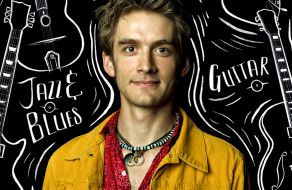 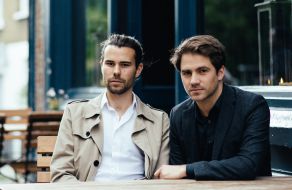 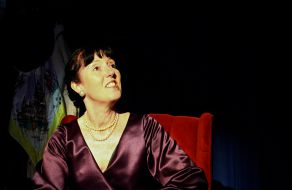